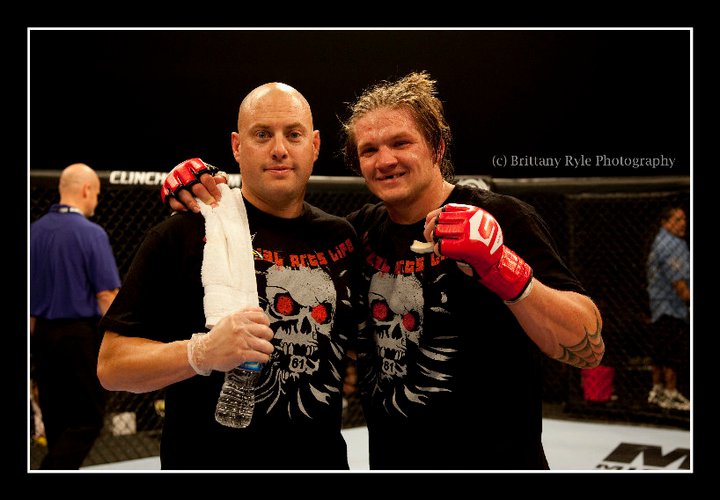 Sharp seemed to stun Riggs with a jab early in the fight that ended up costing him the opening round. But in rounds two it was all Riggs as he dominated Sharp on the ground to seal the unanimous decision victory. With the win Riggs picked up his fourth straight.