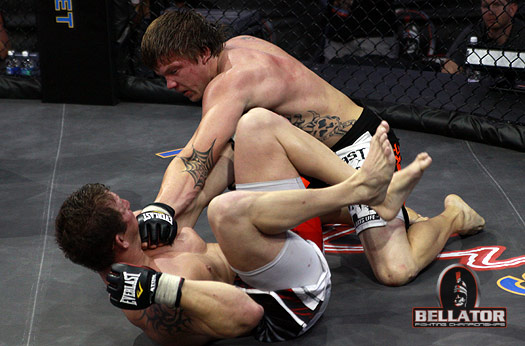 Jeremiah Riggs picked up his third straight win last night at Bellator 30. Riggs defeated Mike Fleniken by unanimous decision in Louisville on the undercard. The bout was back and forth and both men were swinging for the fences all night. The win was the second in Kentucky this summer after defeating George Oiler in Albany in June.